An examples of poor street visibility is shown in the TV shot. The sample shows differences in the visibility of different colors (50-100 meters) compared to the 200-meter visibility of reflective elements.

At the same time, the most risky places are marked crossings. Even here, a pedestrian who is not equipped with reflective elements is not more visible, and yet he feels more secure when crossing.

The use of reflective elements is popularized by personalities such as the Czech playwright, screenwriter, actor, and author Zdeněk Svěrák, or the Transport Minister, Ing. Dan Ťok. 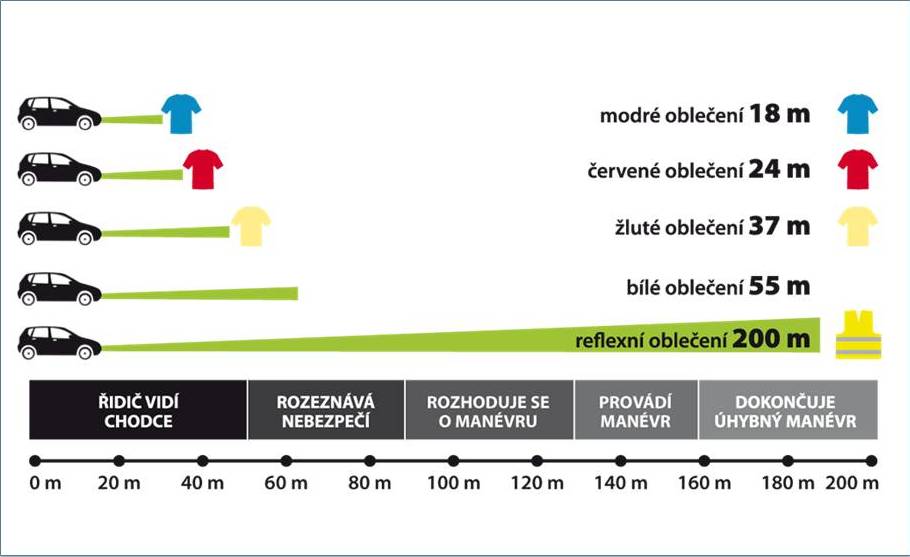 Take a look at our reflective accessories in the catalogue 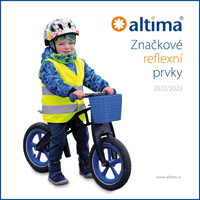 Give the gift of safety to your loved ones! 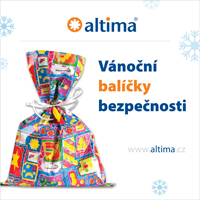 We cooperate and support: